The Northern Arapaho have a long and rich history and consider the front range of Colorado their homelands. The Northern Arapaho and the City of Longmont signed the first ever sister city agreement with a tribal sovereign nation in September 2021.  The first Longmont student delegation visited the reservation in 2022.

Here is a list of resources to learn about boarding school history and current efforts. 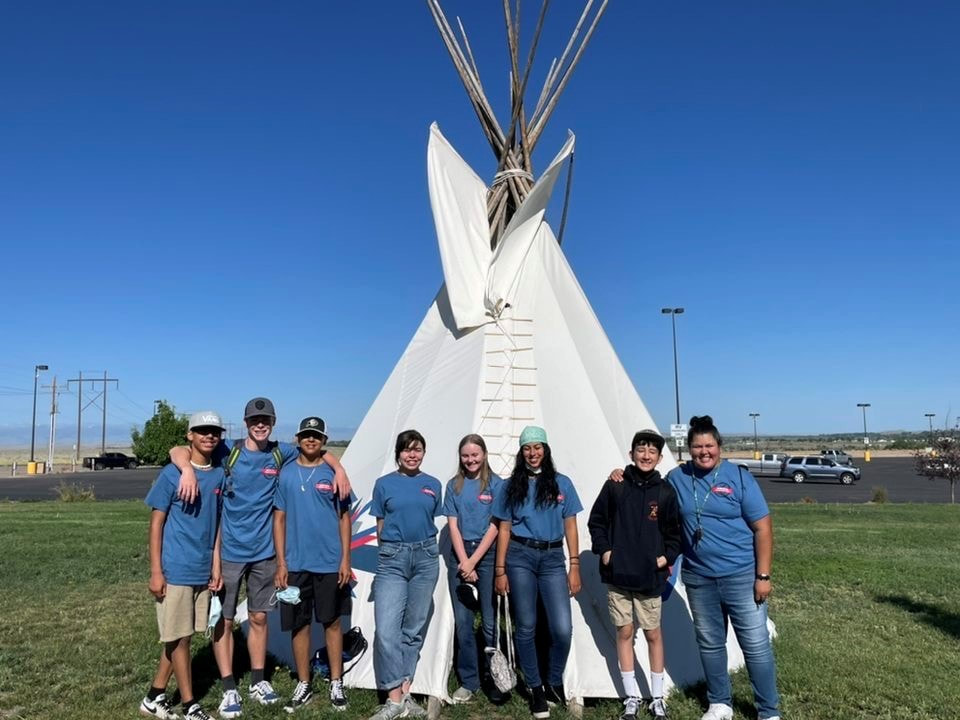